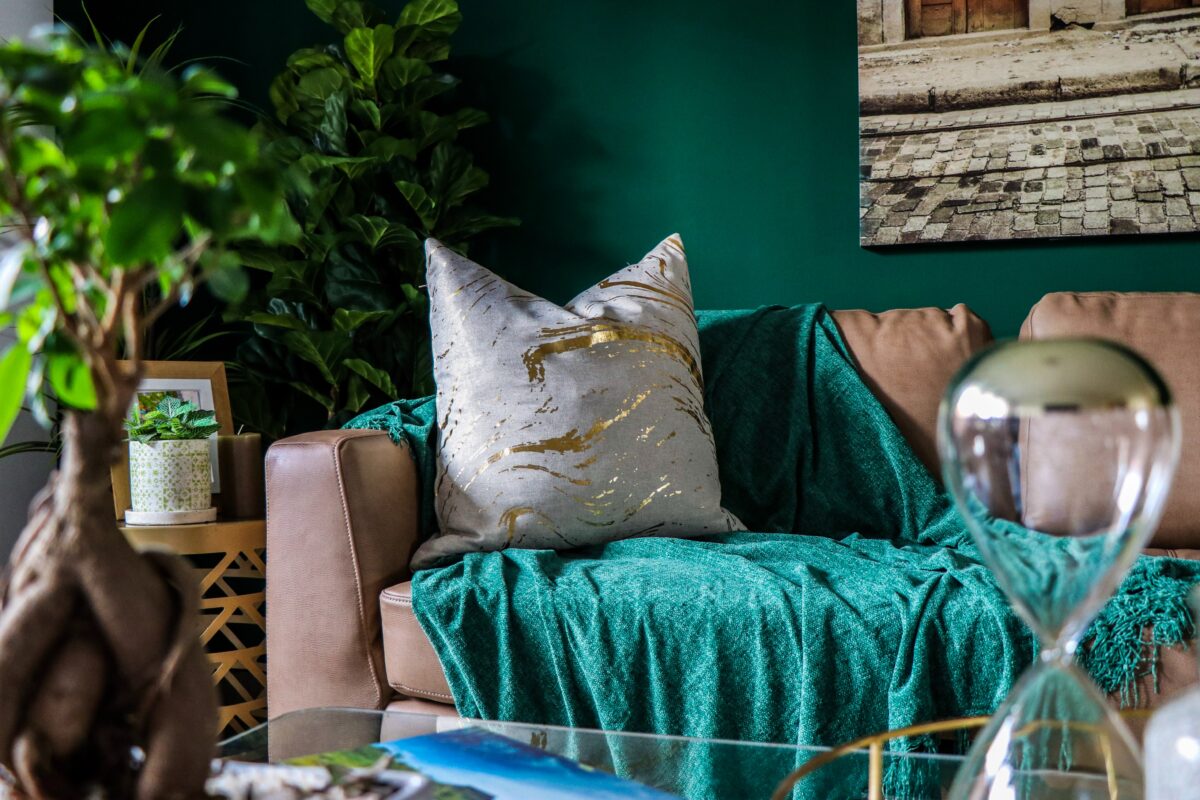 Homebuyers who currently face an ultra-competitive housing market may be able to get at least a little relief near the end of the year when several factors are likely to combine to create more housing supply.

Lawrence Yun, chief economist of the National Association of Realtors, told Realtors at a national conference this month that he expects more housing inventory by the end of the year.

“We’re going to get more supply, more inventory,” he said. “The good news is home construction is ramping up. It’s going to take several months to actually show up as an inventory because it takes time to complete the home.”

Along with an increase in new construction, several other factors will add more supply. The end of mortgage forbearance programs will prompt some owners to sell and take advantage of their equity. A rise in people who are willing to put their homes on the market now that they are vaccinated will also provide buyers with more choices.

The lack of housing supply has been challenging for many U.S. homebuyers, especially those looking for starter homes where the inventory of homes for sale under $250,000 has fallen about 40% from a year ago.

“Inventory declines are sizable, record-low inventories,” Yun said. “But if we look across price categories, it’s even more striking. It’s essentially the starter home where we don’t have inventory.”

“The cumulative effect of 14 years of underproduction is we simply don’t have enough homes for sale,” he said.

Yun added that it’s a problem that can’t be solved in one year and said policy changes, such as a tax benefit for investors who sell, could help.

The lack of affordable inventory is also likely to push some buyers out of the market, especially as mortgage rates and home prices rise.

“As mortgage rates increase, the frenzied multiple-offer situation will become less prevalent by year’s end, as affordability challenges squeeze out some buyers and more inventory reaches the market,” he said.

Yun is forecasting that mortgage rates will average 3.2% for 2021 but could rise to 3.5% by the end of the year as a result of current inflationary pressures from the economic recovery and high deficits.

“The trend overall is mortgage rates will be trending higher,” he said, especially during the fourth quarter.

Those higher financing costs may prevent some buyers from being able to afford a home. In one hypothetical scenario that included a 5% increase in home prices and mortgage rates rising from 3.1% to 3.5%, a buyer’s monthly payment would increase by $110.

“What we are finding is that the monthly payment will be rising, and therefore there will be some squeezing out of the buyers,” Yun said.

With more inventory and some easing in demand, home prices are expected to shift to mid-single-digit appreciation by the fourth quarter. For 2021 overall, Yun said he expects existing home prices to rise 7% and said prices are in no danger of falling. He is also forecasting a 10% rise in existing homes sales in 2021.

“So, a combination of more supply and less demand means less frenzied activity as we proceed with the year,” Yun said.

Of course, the market forecast will be dependent on local supply and demand conditions. Contact a local Realtor for more information about what’s happening in your local area. Find a directory of Northern Wasatch Realtors at NWAOR.com.