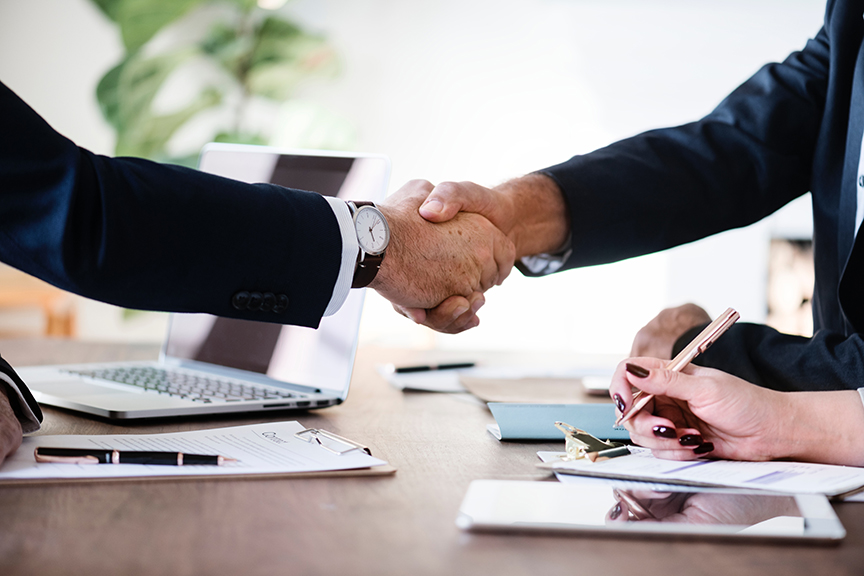 Anyone who’s bought or sold a home recently in Northern Utah knows the real estate market is hot. The market is so hot, in fact, that several national rankings list the Ogden-Clearfield metro area as one of the most active markets in the country. This includes Weber, Davis, Morgan and Box Elder counties.

One example is a Realtor.com study that says the Ogden-Clearfield metro ranks No. 5 for the fastest-selling homes during July 2018. That’s out of 500 metro areas nationwide. The median time a local home stays on the market is 31 days.

The only markets to have faster real estate transactions were San Jose-Sunnyvale-Santa Clara, Calif. at 26 days; Midland, Texas at 29 days; San Francisco-Oakland-Hayward, Calif. at 30 days; and Seattle-Tacoma-Bellevue, Wash. at 30 days.

The Ogden-Clearfield metro slightly edged out Provo-Orem and Salt Lake City that were also among the top eight markets for the fastest home sales. Statewide Utah ranks No. 2 behind the District of Columbia.

Another national study ranked the Ogden-Clearfield metro high in terms of price growth. With home values increasing more than 11 percent over the past year, that’s the 17th-highest increase among metros, according to the Federal Housing Finance Agency’s second quarter report.

Of Utah’s five metro areas, Ogden-Clearfield was the only one to make the top 20 list. St. George and Salt Lake were No. 28 and 29 respectively with growth of about 10 percent. Provo-Orem ranked 40th at nearly 10 percent, and Logan was No. 62 with prices increasing nearly 9 percent. Utah as a whole came in fourth behind Nevada, Idaho and the District of Columbia.

Looking even closer at real estate data from Northern Utah, home prices in Box Elder, Cache, Davis, Morgan, Rich and Weber counties have all had double-digit increases between 10 and 22 percent since the beginning of the year. That’s according to July 2018 data from the Utah Association of Realtors.

That home equity really starts to add up for those who have owned for several years. Over the past five years, Utah home prices and those in the Ogden-Clearfield metro area have increased about 45 percent, according to the Federal Housing Finance Agency. Since 1991, Utah real estate prices have gone up more than 300 percent.

The strong performance in Utah’s real estate markets stems from the state’s booming economy and high job growth. Kiplinger recently ranked Utah as having the second-best job growth in the country, just slightly behind Idaho. With a job creation rate of 3 percent, the publication credits the Beehive State’s booming construction, high-tech and tourism industries.

As those workers seek out housing, prices have increased since construction hasn’t kept pace. In Weber County, the inventory of homes for sale is down about 15 percent from last year. It’s down 19 percent in Davis County, according to the Utah Association of Realtors.

“Growth is surging across a range of activities from high-tech development to tourism at a pace that may soon drive worry about the supply of workers and their ability to afford housing,” according to the Kiplinger article.

Because of the tight supply and affordability concerns, it’s important for would-be buyers to work with a local Realtor when navigating the market. A Realtor can help you put together a strategy to help make your offer more competitive. A Realtor can also provide guidance if you find yourself in a bidding war among several other buyers.

For more information about buying or selling in this unique market, find a local Northern Wasatch Realtor by visiting NWAOR.com.