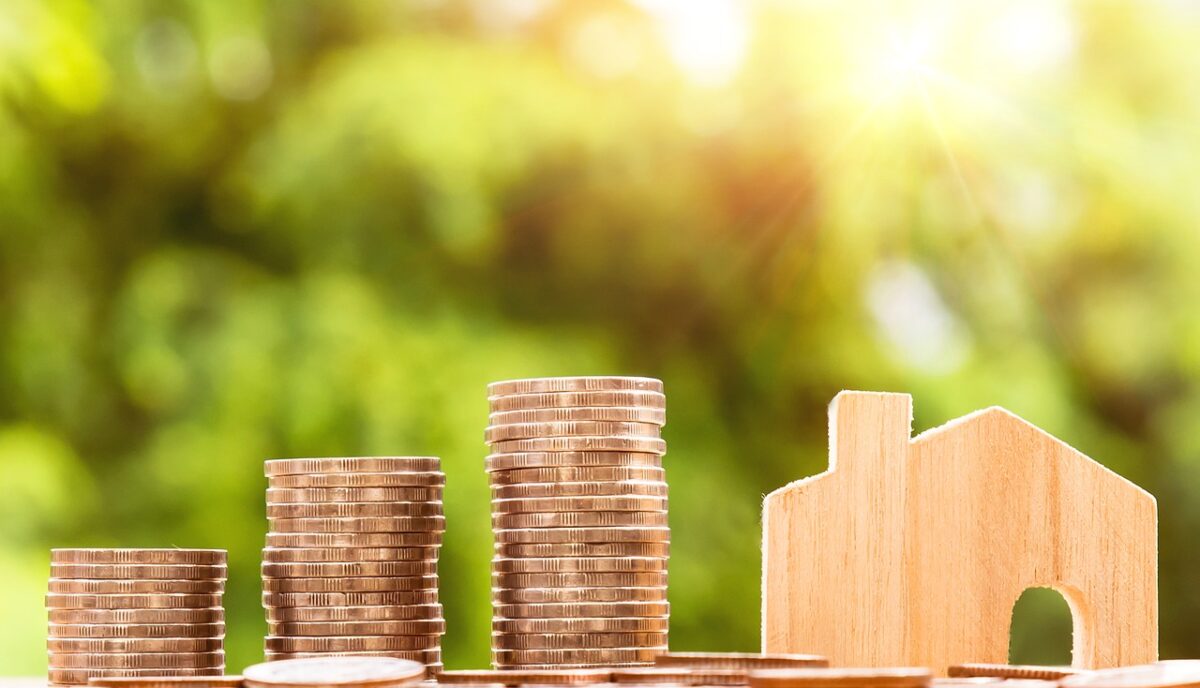 April 15 is just around the corner, but this year’s Tax Day is different compared to many others. That’s because this is the first time taxpayers will file their taxes using the new rules from Congress’ tax overhaul.

The Tax Cuts and Jobs Act of 2017 reformed many parts of the U.S. tax code, including several areas related to real estate. Here’s a summary of how the tax law affects many popular real estate tax provisions:

While that’s good news for some taxpayers, it does mean fewer people will itemize their returns, thus being unable to use popular tax deductions for mortgage interest and property taxes.

The mortgage interest deduction has been in the tax code since 1913. To incentivize homeownership, those who borrow money to purchase a house may deduct the interest paid on their loan, provided they itemize their taxes.

While the mortgage interest deduction remains after tax reform, there are some notable changes.

While this will affect some buyers, there are many who won’t notice the modification. This is particularly true in Northern Utah where home prices are significantly less than the cap. For example, the median sales price is $230,000 in Weber County, $315,000 in Davis County and $427,075 in Morgan County. Homeowners in high-cost areas where prices exceed $750,000 will feel this change the most.

Homeowners can still deduct the interest paid on a second home up to the $750,000 limit for both homes combined.

Taxpayers living in high-tax states will feel this change the most.

This part of the tax code did not change. Single homeowners can sell a home and exclude up to $250,000 of the gain from their income provided they have lived in the home for two out of the past five years. This increases to $500,000 for married homeowners filing jointly.

The ability to sell a home without having to pay taxes on the gain is a significant homeownership tax benefit that was retained during tax reform.

Previously, taxpayers could deduct their expenses for moving under certain circumstances. Under tax reform, this deduction now only applies to members of the Armed Forces on active duty.

It’s also important to note that the limits on the mortgage interest deduction and state and local taxes do not apply to landlords of rental property. Business expenses remain fully deductible.

While Congress made significant changes to the tax code, they did retain important homeownership incentives. To learn more about how tax reform affects you, talk to your tax professional. For more information about homeownership and real estate investing, talk to a local Realtor. Find a directory of Northern Wasatch Realtors at NWAOR.com.