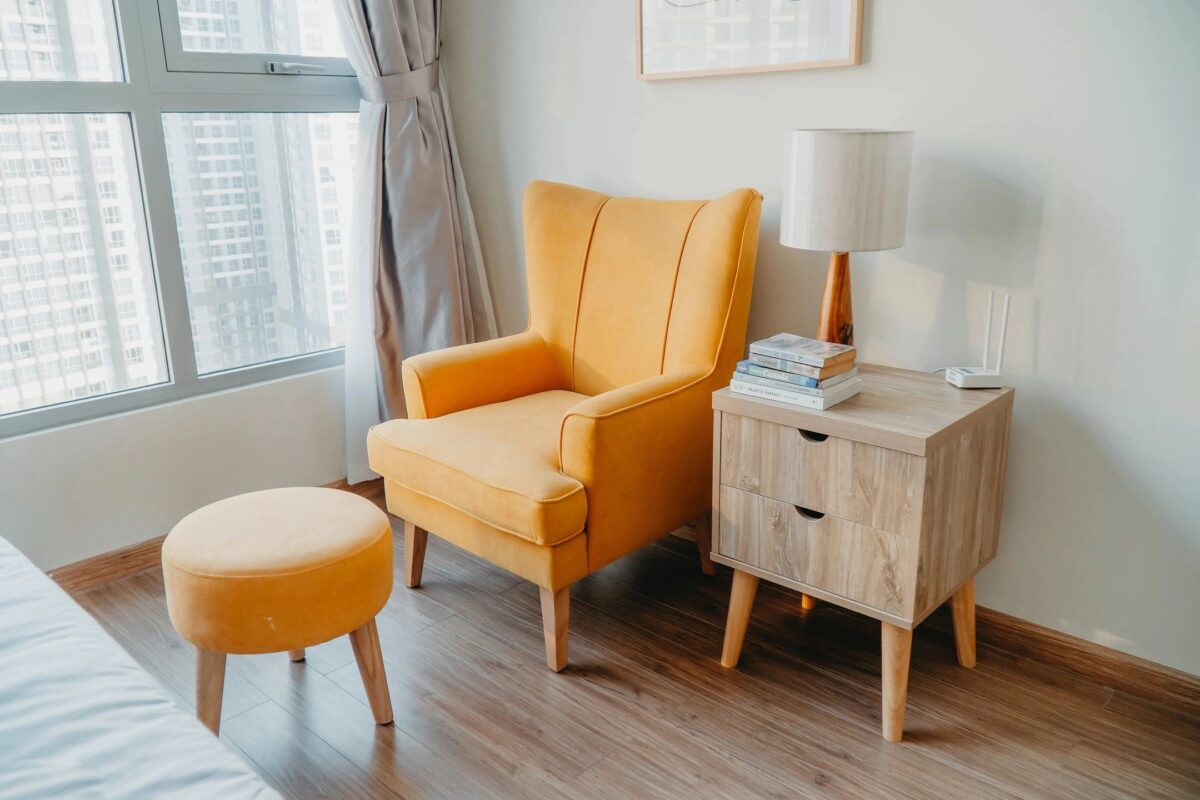 After a rollercoaster year for the housing market, many are wondering whether we can expect less volatile conditions in 2023. Lawrence Yun, chief economist of the National Association of Realtors, recently provided some answers in a Real Estate Forecast Summit presentation.

Yun’s predictions for the U.S. real estate market in 2023 include a 7% decline in U.S. home sales (much lower than the -16% expected for 2022), stable home prices (which will rise in some areas and decline in others) and mortgage rates around 6%.

Here are some of the reasons behind his predictions:

Given the strong run-up in home prices and the falling home sales, Yun said many consumers are rightfully asking whether home prices will crash. Yun believes this is unlikely because conditions are vastly different today than they were during the last housing cycle.

Here are several of the key variables affecting housing prices and how they are different from the last housing cycle in 2008:

Yun said these indicators represent a “completely different fundamental backdrop in the marketplace.”

In addition to the low inventory and few foreclosures, MLS data also show fewer listings coming on the market as well as a minimal number of distressed sales.

“The probability of a price crash is essentially very small given the lack of supply,” Yun said.

There are several hopeful signs that mortgage rates will become more affordable next year. In particular, there are signs consumer price inflation is coming down, which means the Federal Reserve won’t have to be as aggressive with rate increases going forward.

“With calming consumer price inflation, I think the mortgage rates could go down even further,” Yun said, referencing five straight weeks of decreases.

“We are in this abnormal situation,” Yun said. “As the mortgage market normalizes, there’s an opportunity for mortgage rates to decline even further.”

Those improvements in mortgage rates could subsequently bring buyers back to the housing market.

“There’s some hopeful signs related to what’s going to happen early next year, because the mortgage rates are the lifeblood that drive the home sales,” Yun said.

In fact, he believes the peak in mortgage rates has already occurred.

“We are on a downward path, but we will not go back to 3% mortgage rates,” Yun said. “I think we will settle down around 5.5% by end of next year. … That is clearly an improvement from the 7% we have experienced.”

The housing shortage isn’t over

Even though U.S. home sales in 2022 will be the lowest since 2014, the data suggest that a housing shortage remains.

Yun pointed out that even though home prices have gone up substantially since 2012, overall mortgage debt increased only slightly during that time. This is unlike the last housing cycle when mortgage debt doubled. This suggests the most recent price increases occurred because there are not enough homes.

“This time around, mortgage debt increase is minimal,” Yun said. “But home prices have risen significantly, which is implying that home price increases are not related to mortgages, but related to housing shortage.”

Even though buyers have currently retreated, lower mortgage rates could once again highlight the lack of homes.

“Hypothetically, if the mortgage rates go down meaningfully and the buyers return, we could again encounter another housing shortage unless we really ramp up production or possibly even convert some of the empty commercial buildings,” Yun said.

This is important so the dream of homeownership remains attainable for renters.

“We have to increase supply to provide more access and opportunity for homeownership,” Yun said.

To learn more about what to expect in your local real estate market for 2023, contact a Northern Wasatch Realtor. Find a directory and more information at NWAOR.com.