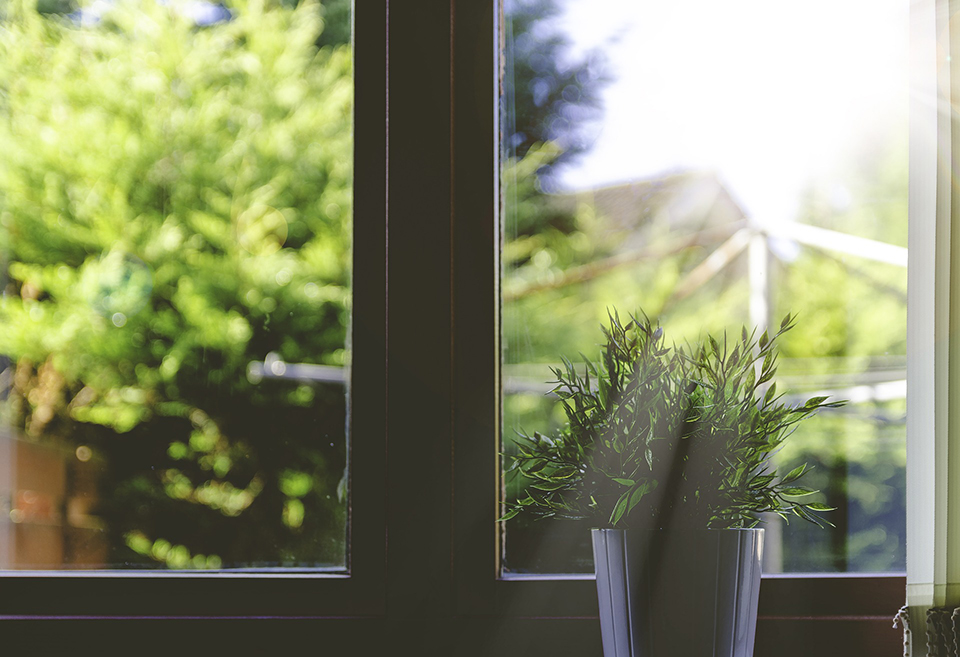 Even though real estate sales have slowed slightly in recent months, the housing market should remain healthy. That’s according to Lawrence Yun, chief economist of the National Association of Realtors, who presented his 2019 housing forecast earlier this month at the association’s annual conference.

“2017 was the best year for home sales in 10 years, and 2018 is only down 1.5 percent year to date,” Yun said. “Statistically, it is a mild twinge in the data and a very mild adjustment compared to the long-term growth we’ve been experiencing over the past few years.”

“The forecast for home sales will be very boring — meaning stable,” Yun said.

The Freddie Mac forecast is similar but anticipates more price growth. Economists expect U.S. home prices to increase 5.4 percent in 2018, with growth of 4.6 percent in 2019 and 2.9 percent in 2020.

So far this year, Utah home prices have increased about 11 percent, according to the Utah Association of Realtors. While the state and U.S. numbers won’t be exactly the same, it is likely Utah will follow the national trend in 2019 with prices going up but not quite as quickly as before.

“Home price appreciation will slow down,” Yun said. “The days of easy price gains are coming to an end, but prices will continue to rise.”

The forecast for mortgages shows rising rates, which will remain low by historical standards. The National Association of Realtors expects the average rate on the 30-year fixed-rate mortgage will increase from 4.6 percent to 5.3 percent in 2019 and 5.5 percent in 2020.

Finally, it’s important to note that even though the market has cooled off a bit, there are not concerns about a housing bubble.

“The current market conditions are fundamentally different than what we were experiencing before the recession 10 years ago,” Yun said. “Most states are reporting stable or strong market conditions, housing starts are under-producing instead of over-producing and we are seeing historically low foreclosure levels, indicating that people are living within their means and not purchasing homes they cannot afford. This is a stronger, more stable market compared to the loosely regulated market leading up to the bust.”

Even though mortgage rates are rising and will likely continue to see some increases, housing affordability actually remains at favorable levels which are better than 2004 when the market was also healthy. Low unemployment, a record high number of job openings and wage growth are all positive indicators.

“This type of activity in the economy should support the housing market, even as interest rates rise,” Yun said.

For more information about the unique market conditions in your own area, talk to a Northern Wasatch Realtor. Find one at NWAOR.com.