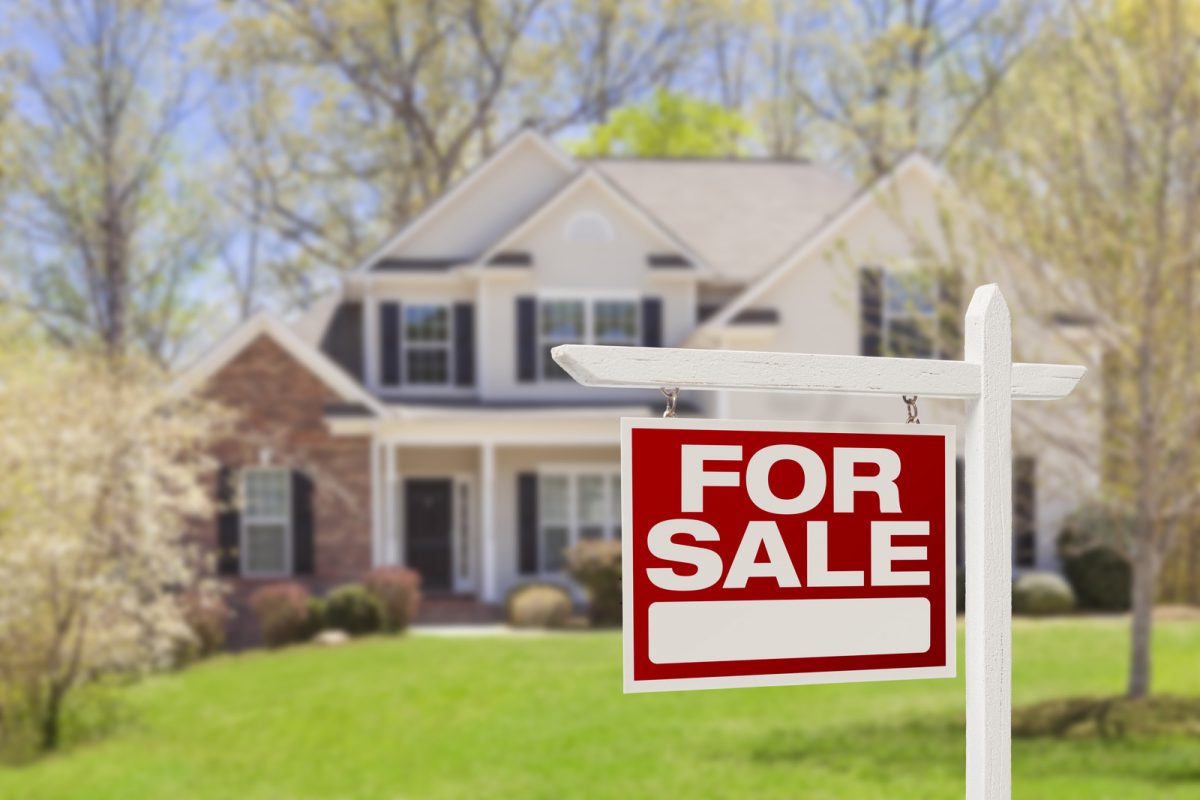 Despite tight housing supplies and rising home prices, buyers still flocked to the housing market, making 2016 one of the best years ever for home sales and setting the stage for strong real estate conditions in 2017 and 2018.

The National Association of REALTORS is predicting 2016 will be the best year for U.S. home sales since 2006. In Utah, if the pace keeps up, 2016 will have the most real estate transactions ever on records dating back to 2003.

In Northern Utah, Weber and Davis County sales increased about 4 and 2 percent, respectively, for the first nine months of the year. That’s up from a very strong 2015.

Moving forward, experts forecast 2017 should have even more transactions. National sales should increase 2 percent, according to the Realtors’ forecast. The momentum should pick up even more in 2018 with sales up 4 percent.

“The gradually expanding economy, multiple years of steady job creation and mortgage rates under 4 percent all contributed to sizeable interest in buying a home this year,” said Lawrence Yun, chief economist of the National Association of REALTORS.

The strong sales combined with low inventory pushed prices up. In Weber and Davis counties, the median sales price increased 9 and 10 percent to $185,000 and $250,000, respectively. Nationally, prices are up 4 percent for 2016.

High prices combined with limited selection, however, have led to some concerns about housing.

“[I]t’s evident that demand and sales slightly weakened over the summer as stubbornly low supply limited buyers’ choices, accelerated price growth and hindered some consumers’ belief that now is a good time to buy a home,” Yun said.

Yun predicts the U.S. economy will grow 2 percent in 2017. While less than the long-term average, an expanding economy will continue to help employment and ultimately real estate.

“While the gains have been uneven by state, region and even gender, the 15 million jobs created since 2010 have bolstered consumer spending and housing demand,” Yun said.

Affordable interest rates have also helped home buyers. While mortgage rates are likely headed up next year, according to NAR, the rise will be minimal. Yun expects mortgage rates to reach 4.1 percent in 2017 and 4.5 percent in 2018 — still incredibly low by historical standards.

Another boost will come from the resurgence of single-family home construction. Yun expects housing starts to increase 5 percent next year. This will help support would-be buyers who struggled to find affordable housing choices. The supply boost will also keep prices from rising too quickly.

Finally, Yun expects an increase in first-time buyers as more millennials enter their 30s. Those who once avoided home buying because of student debt, delayed household formation and limited job prospects are now more prepared for homeownership than when they were in their 20s. In fact, the median age for a first-time home buyer is 32, according to the Realtors association.

“NAR surveys from both current renters and recent buyers prove that there’s an overwhelmingly strong desire among the younger generation to own a home of their own,” Yun said. “The housing market over the next couple of years should get a big lift in demand from these new buyers.”

Whether you’re a first-time or repeat buyer, a local Realtor can help you navigate the complexities of the current housing market, including providing you with more information about prices and demand in your area. Find a directory of Northern Wasatch Realtors by visiting here.