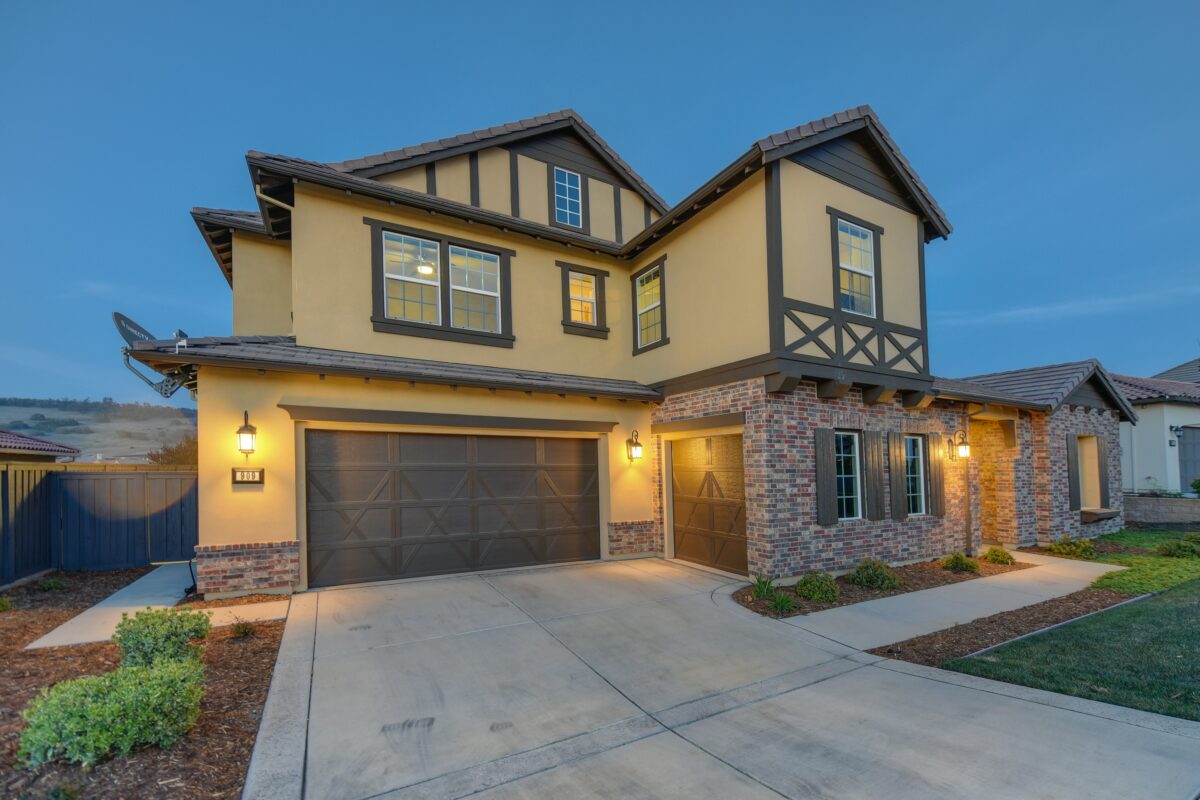 One of the surprises of the COVID-19 pandemic has been the resiliency of the residential real estate market. Although home sales initially faltered with the spring pandemic shutdowns, the housing market has now bounced back, and sales are beginning to outperform last year’s strong activity.

Here are some of the reasons the housing market is heating up this summer:

Mortgage rates dip to less than 3%

Last week, the interest rate on a 30-year fixed-rate mortgage dropped to an average 2.98%. This is the first time in 50 years that the rate has been this low, according to Freddie Mac.

These unprecedented rates are enticing buyers, and many economists expect the trend to continue throughout this year and into next. Fannie Mae’s new forecast predicts an average of 2.8% for 30-year mortgages next year.

After years of rising home prices, the low rates are good news for buyers because they help bring back lost affordability. For example, the Utah Association of Realtors Housing Affordability Index is exactly the same today as it was last year even though prices have increased.

The lower interest rates have kept homes more in reach, and buyers are taking advantage of the opportunity.

Typically, the spring is the busiest time for home sales. This year, however, March and April shutdowns postponed real estate activity that would have happened earlier in the year. Now, the July housing market, which typically cools off a bit, looks like a busy spring buying season.

This summer, Utah sales were up 11% in June, and contracts signed to buy homes increased 22%, according to UtahRealEstate.com.

The momentum is even stronger this month. The number of contracts signed in July to buy homes is up 27% — a number that’s likely to grow since it only includes half a month of data. So far this month, pending sales for Morgan, Weber and Davis counties are up 57%, 26% and 17% respectively.

The lack of housing inventory, down nearly 40%, is also creating urgency for buyers to act quickly when they find the right home.

“A number of potential buyers noted stalled plans due to the pandemic and that has led to more urgency and a pent-up demand to buy,” said Lawrence Yun, chief economist of the National Association of Realtors, in a recent press release.

After months of being cooped up at home, buyers are more motivated than ever as they realize their current space is lacking important features.

The National Association of Realtors recently surveyed Realtors and asked them how home buyers’ preferences have changed because of the pandemic. Thirty-five percent of those surveyed said buyers have modified at least one home feature they wanted because of COVID-19.

“After being home for months on end – in a home they already wanted to leave – buyers are reminded how much their current home may lack certain desired features or amenities,” Yun said.

Other changing preferences include buyers wanting to move to the suburbs, rural areas or smaller town markets as commuting has become less of a concern. Some buyers have also decided they want a single-family home rather than a multi-family one.

If your housing preferences have also changed because of the pandemic, you can learn more about how to find the right house for you by contacting a local Realtor. Find a Northern Wasatch Realtor at NWAOR.com.