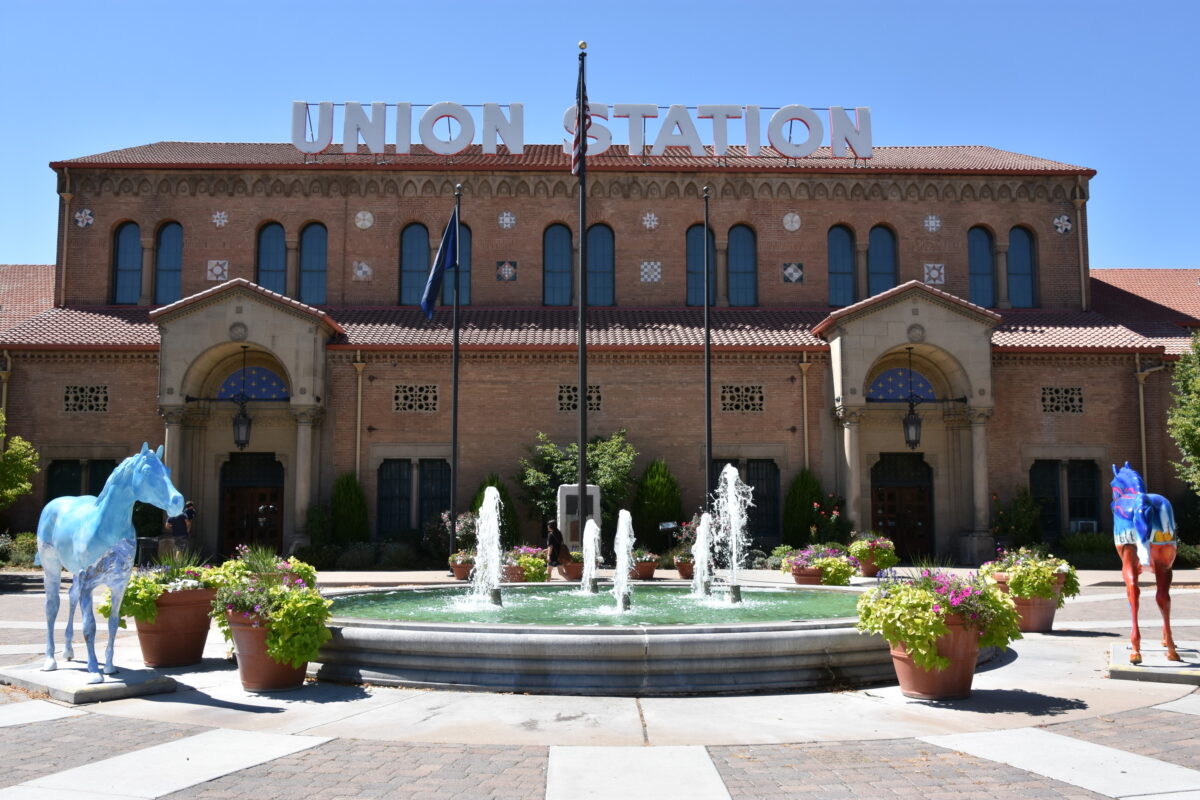 With the steady rise in home prices throughout Utah, house-hunters may want to look no further than Northern Utah as they search for homes that are in reach.

A new study ranks Ogden-Clearfield as the most affordable metropolitan area for housing in Utah, the fourth best in the West and 97th nationally.

That’s according to the National Association of Home Builders Housing Opportunity Index that ranks the largest 234 metro areas in the U.S. on affordability. The Ogden-Clearfield metro area includes Weber, Morgan, Davis and Box Elder counties.

The least affordable metro in the region and the country was San Francisco-Redwood City-South San Francisco, where, with a median home price of $1.4 million, only 8.5% of houses are affordable to a family earning the median income of $129,200.

Topping the national ranking, the most affordable metro area in the country was Cumberland, Md.-W.Va. where 96.7% of homes were in reach to area residents.

The study determines affordability by looking at the area’s median income, current mortgage rates for a 30-year fixed mortgage and housing prices. It assumes a 10% down payment and defines affordability as a family spending no more than 28% of their income on housing payments.

Even though local home prices have increased in the past year, Ogden-Clearfield affordability has remained steady and actually improved slightly because of low mortgage rates. That wasn’t the case for the rest of the country where affordability fell to an 18-month low in the second quarter because of a lack of supply.

“There was underbuilding before the pandemic hit, and the coronavirus outbreak has exacerbated the situation by disrupting existing supply chains,” said NAHB Chairman Chuck Fowke, a custom home builder from Tampa, Fla. “Builders are particularly concerned over surging lumber prices that are up nearly 70 percent since mid-April.”

Even though lack of housing inventory remains a concern, the low interest rates are motivating buyers to make a purchase. The association noted that average mortgage rates fell by 27 basis points from 3.61% in the first quarter to 3.34% in the second.

“Home prices appreciated robustly during the second quarter due to better-than-expected housing demand in the wake of the pandemic and because the coronavirus hindered the ability of builders to ramp up production,” said NAHB Chief Economist Robert Dietz. “Looking forward, in this record-low interest rate environment, housing should be a bright spot for the economy as rising demand continues in the suburbs, exurbs and other lower density markets.”

If you’re looking to take advantage of the low mortgage rates and change your housing situation as well, talk to a local Realtor who can help inform you about how the market is performing in your area and prince range. To find a local Northern Wasatch Realtor who knows your area, visit NWAOR.com.