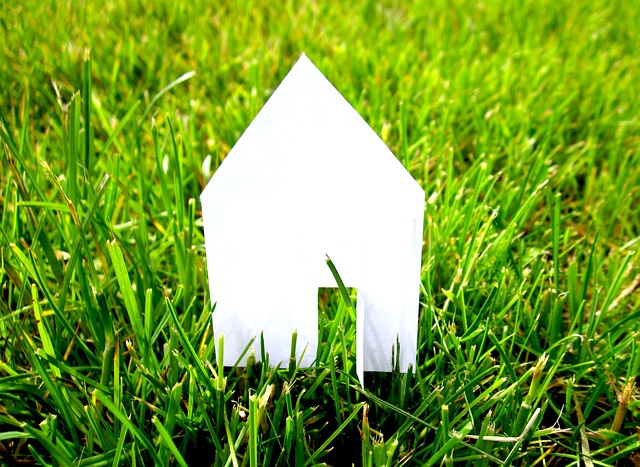 Even though it’s cold outside, that hasn’t stopped the momentum of Utah’s red-hot housing market. In fact, last year’s performance marked some of the highest sales in state history — a fact made even better by the prediction that demand won’t be slowing down for 2016.

While real estate throughout Utah performed well, areas in Northern Utah were among the top markets.

In Weber County, Realtors sold nearly 4,400 homes in 2015, just shy of the record set during the boom year of 2006. In Davis County, Realtors beat the 2006 record by selling more than 5,100 properties. This is the most homes ever sold annually in the county, according to UtahRealEstate.com records dating back to 1995.

Statewide, Realtors sold the most homes ever in a single year, according to Utah Association of Realtors records dating back to 2003.

Compared to other counties in Utah, excluding those with fewer than 100 transactions in a year, Weber County ranked sixth with a 20 percent jump in home sales. Other Northern Utah counties were also top performers. Cache County (No. 4) and Box Elder County (No. 5) had sales increase 26 and 21 percent, respectively. Not far behind was Davis County with an 11 percent increase in sales.

Statewide, Box Elder and Weber counties had some of the largest price increases, ranking fourth and fifth, respectively.

Despite the rising prices, homes are not overvalued. In a Salt Lake County analysis, James Wood, with the Policy Institute at the University of Utah, says area homes are still relatively affordable and have some room to grow as long as mortgage rates rise gradually and moderately.

“There are no signs of a housing bubble; both sales and prices are at sustainable levels,” Wood wrote in the Salt Lake Housing Forecast report. “The market and particularly prices are now largely free of the harmful effects of foreclosures, short sales and underwater mortgages, which held back demand.”

With the “exceptional market fundamentals” of strong job growth, limited housing supply, low interest rates and improving household growth, it is likely the strong performance will extend to 2016.

In addition to Utah’s healthy economy, a limited number of homes for sale will continue to push up prices. In Davis County, Wood expects the median price of a single-family home to increase 6 percent to $255,000. In Weber County, the forecast calls for a 7 percent jump to $192,600. In Salt Lake, Wood predicts single-family prices to increase 5-7 percent to $290,000 and multi-family to go up 8-10 percent to $205,000.

“On the supply side, the inventory of existing home listings shows demand outpacing supply and there’s little concern about competing unsold inventory from home builders; their inventories are very low as well,” Wood wrote. “All these positive local conditions will be supported by a very healthy statewide economy in 2016.”

Buyers, sellers and homeowners can learn more about housing market conditions in their own areas by contacting a local Realtor. A directory of Northern Wasatch Realtors is available at NWAOR.com.