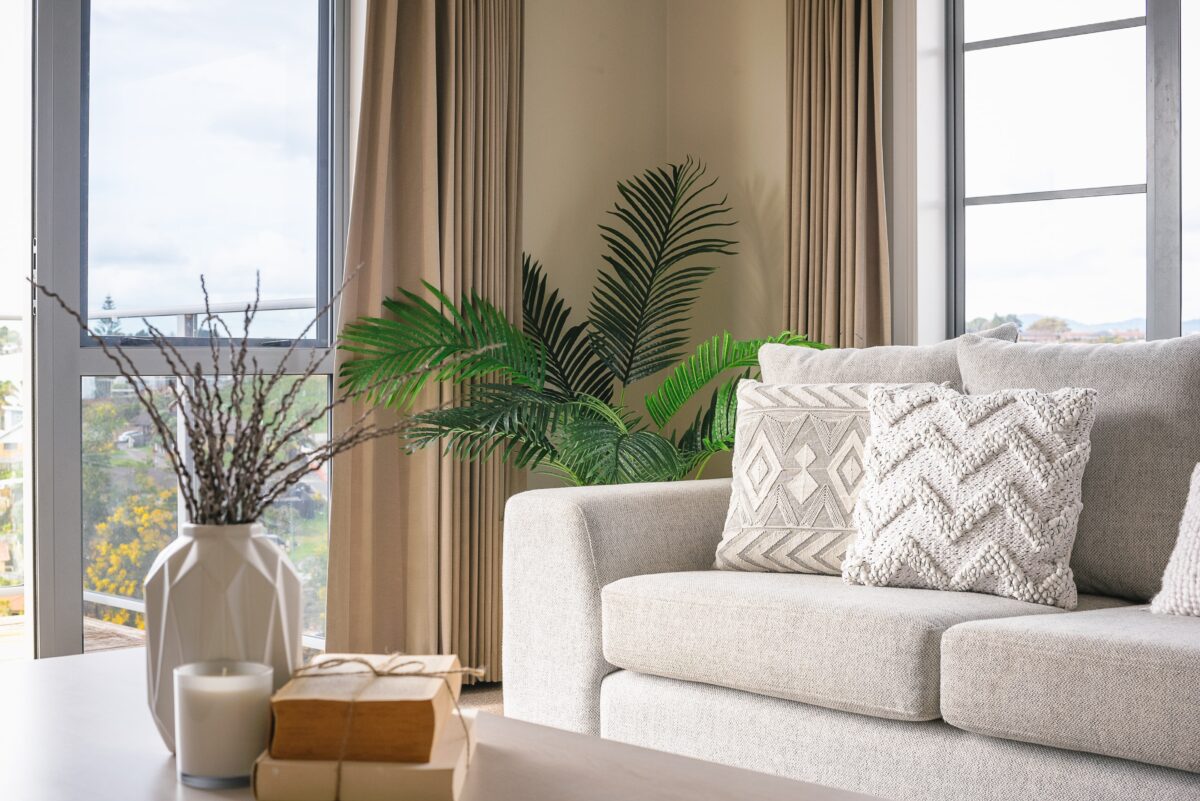 As home buyers navigate the challenges of high inflation, rising interest rates and expensive prices, some are wondering what’s in store for the housing market for the rest of the year.

Lawrence Yun, chief economist of the National Association of Realtors, had some predictions when he spoke to Realtors at a May conference. He believes there will be fewer home sales and slower price growth with the market returning to pre-pandemic conditions rather than the home-buying frenzy of the past two years.

Because of higher prices — up 55% from last year when accounting for more expensive interest rates — Yun is forecasting a 9% decline in U.S. home sales. Yun also predicts the continued housing shortage is likely to keep home prices high, but with growth at a slower rate. Yun predicts home prices will increase 8% in 2022 — down from a 17% gain last year.

“This means that we may be dealing with unit sales activity down to pre-COVID days,” Yun said. “We had a huge surge; now we’re retreating back to pre-COVID days. Prices are still high; they are not retreating. … Then by 2023 sometime, with job creation, home sales may return to positive territory.”

Similar trends may also be shaping up in Northern Utah as sales have declined somewhat, but prices are still on the rise.

For those who are worried about a housing bubble, Yun pointed out that mortgage balances aren’t rising, consumers don’t have excessive housing debt, and the market justified the previous increases in housing prices.

“Some of the demand will taper off just because we are in a rising interest rate environment, but the price increases certainly have been justified by the excessive demand and [lack of] supply,” Yun said.

In Northern Utah, the inventory situation improved slightly in April as Weber and Davis counties had the number of homes for sale jump 51% and 43% respectively. Meanwhile, the number of Morgan County listings doubled.

Still, competition for homes is high with only one month of supply in Davis and Weber counties and about two months in Morgan County. A normal market has about six months of inventory.

“Even if there’s a recession, it looks like job creation will continue, which is important for the housing market,” Yun said.

That’s particularly good news in Utah where we have the best job creation in the nation at 5.3%.

To learn more about the unique real estate conditions in your neighborhood, contact a local Northern Wasatch Realtor. Find one who specializes in your area by searching the online directory at NWAOR.com.