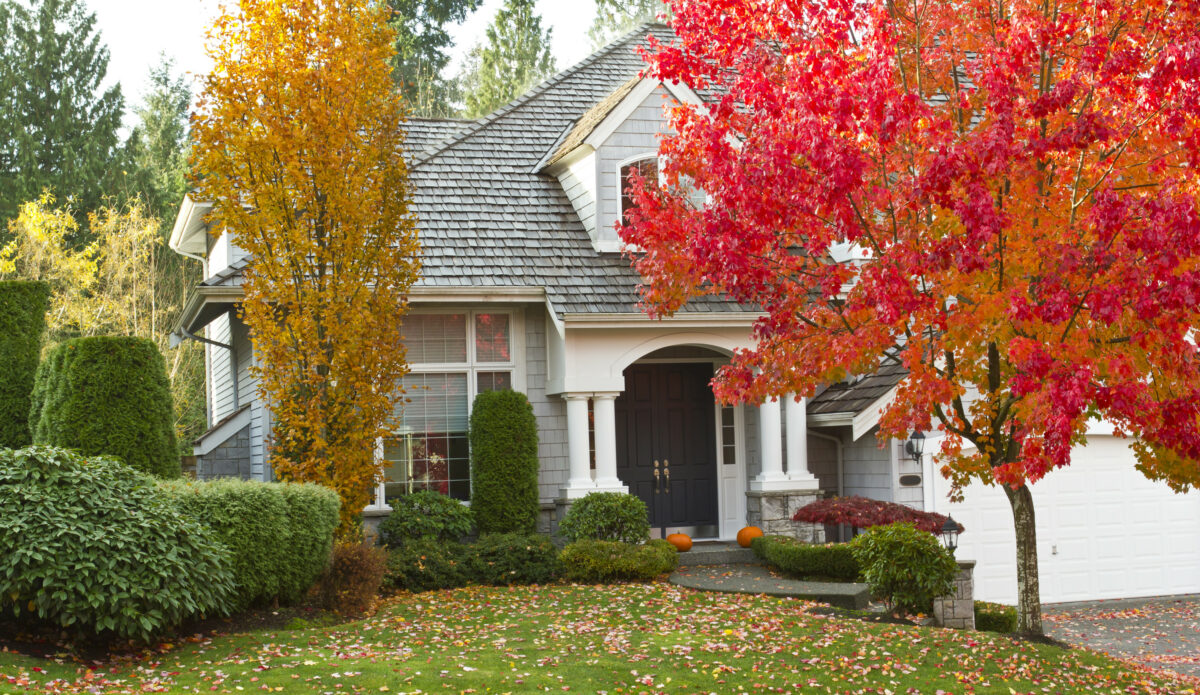 The fall housing market is showing some signs of heating up even as the weather cools down. That’s because a tumble in mortgage rates has encouraged many buyers to make a move — potentially saving them thousands on their mortgage.

For the week ended Oct. 10, the 30-year fixed-rate mortgage averaged 3.57 percent, according to mortgage giant Freddie Mac. That’s significantly lower than last year when rates averaged 4.90 percent. In fact, the rates in September and October are the lowest they’ve been since early 2013.

Fifteen-year rates are even lower, averaging 3.05 percent compared to 4.29 percent last year, according to Freddie Mac.

So why are mortgage rates so low right now? Uncertainty surrounding the global economy has pushed investors to the safety of U.S. Treasury bonds. That increased demand has pushed down the yield on 10-year Treasury notes, which 30-year mortgages follow.

Freddie Mac says “low treasury yields will keep mortgage rates subdued in the coming quarters.” Their economists are forecasting that the rate on a 30-year fixed mortgage will average 3.7 percent during the final three months of 2019 with an average of 3.8 percent for 2020.

“Despite the economic slowdown due to weakening manufacturing and corporate investment, the consumer side of the economy remains on solid ground,” said Sam Khater, Freddie Mac’s chief economist. “The 50-year low in the unemployment rate combined with low mortgage rates has led to increased homebuyer demand this year. Much of this strength is coming from entry-level buyers — the first-time homebuyer share of the loans Freddie Mac purchased in 2019 is 46 percent, a two-decade high.”

The low-rate environment is getting buyers off the fence. In August, Utah home sales increased more than 5 percent and are on track to exceed the record number of homes sold in 2018.

In Davis County, home sales rose nearly 12 percent from last year. In Weber County, however, sales fell 7 percent — likely the result of buyers continuing to struggle with affordability and lack of homes as the median sales price increased 12 percent and inventory fell 11 percent.

“With interest rates expected to remain low, home sales are forecasted to rise in the coming months and into 2020,” said Yun in a press release about U.S. pending home sales. “Unfortunately, so far in 2019, new home construction is down 2 percent. The hope is that housing starts quickly move into higher gear to meet the higher demand. Moreover, broader economic growth will strengthen from increased housing activity.”

If you’re lucky enough to find your dream home this fall, don’t assume you’re getting the best deal from the first lender you approach. Even though rates are low, you can save even more by shopping around and comparing costs from a variety of lenders.

When you apply for a loan, each lender must give you a Loan Estimate form. This makes it easy for you to look at the total costs from one lender to another. Shop around and get multiple Loan Estimates so you can compare and know you’re getting the best deal.

To learn more about buying a house and taking advantage of low mortgage rates, contact a Northern Wasatch Realtor. Find one at NWAOR.com.

Robert Bolar is president of the Northern Wasatch Association of Realtors.