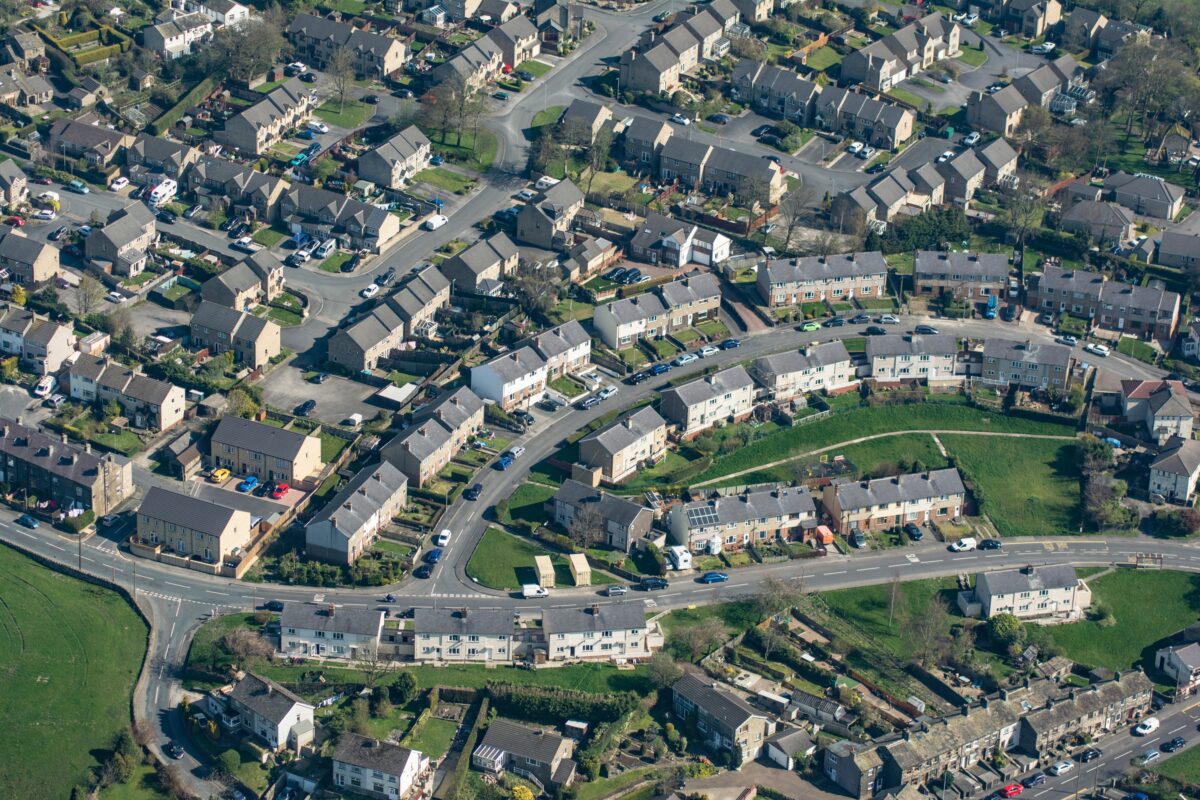 Expect another year of hot homes sales and rising prices for Northern Utah. That’s according to a new housing forecast from local economist Jim Wood.

Wood, who works at the Kem Gardner Policy Institute at the University of Utah, is predicting low interest rates and housing demand will support real estate sales in 2021. That should translate into a 5% increase in single-family sales in Davis County and a 7% gain in Weber County.

“All of the elements are there: We’re going to have a good year in job growth; we’re going to have net in-migration and low interest rates,” Wood said during a Jan. 12 presentation. “I just expect there’s going to be continued, really serious upward pressure on Davis and Weber County.”

That pressure is likely to translate into a double-digit rise in home prices. Wood is forecasting the median sales price of a single-family home in Davis County to increase 10% to $423,000. He expects Weber County prices to go up even more with a 12% gain to $347,500.

“Where housing is affordable, that’s where demand is really pushing up prices faster than the overall increase,” Wood said.

The bustling housing market is the result of Utah’s booming job market and population growth. Over the last 10 years, Utah has led the nation in job growth so much that the state is “almost an outlier,” according to Wood. Meanwhile, Utah is also No. 1 for population growth which has increased 15%.

Even during the pandemic, Utah has bounced back much faster than economists originally thought it would. After a loss of 120,000 jobs in April, economists thought Utah would lose a couple hundred thousand jobs in 2020. However, Utah ended up down only about 1% — second only to Idaho, which lost a half percent. The state should regain those jobs by adding close to 60,000 jobs in 2021.

“That would be largest numeric gain ever for the Utah labor market,” Wood said.

According to the Utah Revenue Assumptions Working Group, Utah’s unemployment rate should fall to 4% in 2021 and job growth should increase 3.8%.

Utah’s growth in jobs and population, combined with low mortgage rates around 3% will create strong demand for housing.

“When you lead the country in employment growth rate, and demographic growth rate, have a great transportation infrastructure and a great quality of life, you’re going to have a lot of growth and it puts pressure on the real estate market,” Wood said.

That pressure has resulted in Weber and Davis home prices increasing more than 50% over the last five years.

“Statewide, we are approaching perilous territory in some markets in terms of prices, excluding more and more people from the opportunity of homeownership,” Wood said.

Because of the affordability issues, Wood predicts more buyers will purchase homes in the high-density condo market rather than detached, single-family homes.

“That’s where the market is headed,” he said.

Even though builders have increased production over the past few years and set an all-time record for residential construction in 2020, the housing shortage will continue in 2021. The state is still short about 40,000 units as builders try to make up for the years after the Great Recession when Utah grew but did not have enough corresponding housing production.

It’s important that building continue so people can get into homeownership because the average net worth of a homeowner is $150,000 compared to $4,000 for a renter.

“It’s the ticket to wealth for most households,” Wood said. “That’s why I think it’s so important that people get into homeownership.”

To learn more about the housing market and real estate conditions in your area, contact a local Realtor. Find a directory of Northern Wasatch Realtors at NWAOR.com.